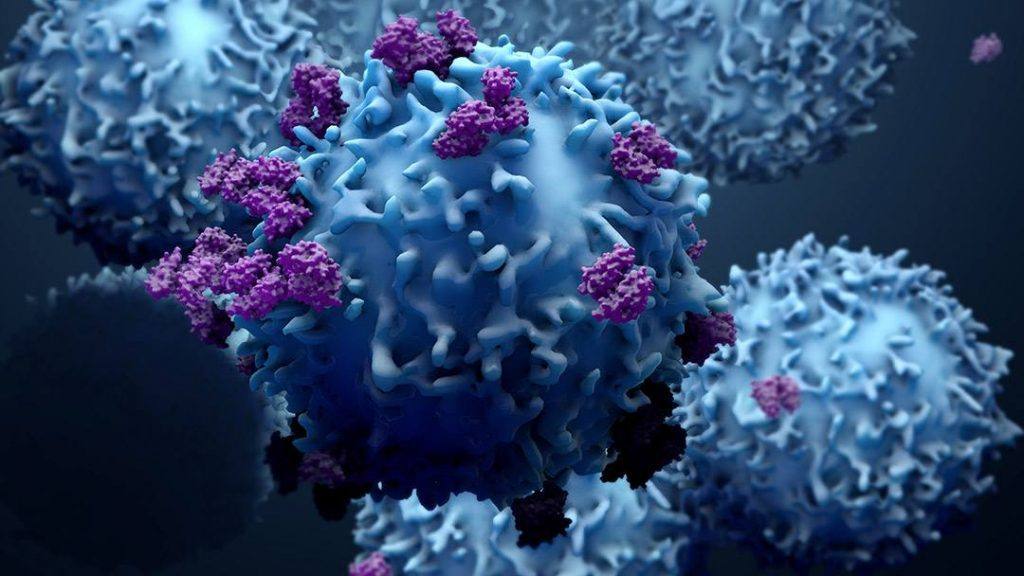 ROCHESTER, Minn. — Mayo Clinic researchers have developed a novel proton therapy technique to more specifically target cancer cells that resist other forms of treatment. The technique is called LEAP, an acronym for “biologically enhanced particle therapy.” The findings are published today in Cancer Research, the journal of the American Association for Cancer Research.

“The human body receives tens of thousands of DNA lesions per day from a variety of internal and external sources,” says Robert Mutter, M.D., a radiation oncologist at Mayo Clinic and co-principal investigator of the study.” Therefore, cells have evolved complex repair pathways to efficiently repair damaged DNA. Defects in these repair pathways can lead to the development of diseases, including cancer, says Dr. Mutter.

“Defects in the ATM-BRCA1-BRCA2 DNA repair pathway are commonly observed in cancer,” says Dr. Mutter. “And breast and ovarian cancer mutations in BRCA1 and BRCA2 repair genes are the most common cause.”

Dr. Mutter; Zhenkun Lou, Ph.D., co-principal investigator of the study; and their colleagues studied a novel method of delivering proton therapy to target tumors with inherent defects in the ATM-BRCA1-BRCA2 DNA repair pathway.

“We compared the effects of delivering the same amount of energy or dose into cancer cells using a dense energy deposition pattern with LEAP versus spreading out the same energy more diffusely, which is typical of conventional photon and proton therapy,” says Dr. Mutter. “Surprisingly, we discovered that cancers with inherent defects in the ATM-BRCA1-BRCA2 pathway are exquisitely sensitive to a new concentrated proton technique.”

Dr. Lou says surrounding normal tissues were spared, and their full complement of DNA repair elements remained intact. “We also found that we could rewire the DNA repair machinery pharmacologically by co-administration of an ATM inhibitor, a regulator of the body’s response to DNA damage, to make repair-proficient cells exquisitely sensitive to LEAP,” says Dr. Lou.

Drs. Mutter and Lou say their findings are the product of several years of preclinical development through collaboration with experts in physics, radiation biology and mechanisms of DNA repair. Dr. Mutter and the radiation oncology team at Mayo Clinic are developing clinical trials to test the safety and efficacy of LEAP in multiple tumor types.

About Mayo Clinic
Mayo Clinic is a nonprofit organization committed to innovation in clinical practice, education and research, and providing compassion, expertise and answers to everyone who needs healing. Visit the Mayo Clinic News Network for additional Mayo Clinic news and Mayo Clinic Facts for more information about Mayo.