Chondrosarcoma CS Foundation Board of Directors

Mike Snyder lives in Albuquerque, New Mexico with his wife Sarah and their two children. Mike has worked in broadcast engineering for 40 years. He has been dealing with chondrosarcoma since 1996. The fight became intense in 2005 when he lost is leg to the disease and it began to metastasize to his lungs. After several unsuccessful drug trials, Mike joined the trial for AG-120 in late 2014 and it has successfully slowed the growth of his tumors. He continues working full-time, enjoying time with Sarah and grilling whenever he gets the chance. He says, “Cancer doesn’t get to win; not now, not ever.” Mike is also the author of the book entitled: No Treatment Options Left: Fighting and Surviving Inoperable Cancer. 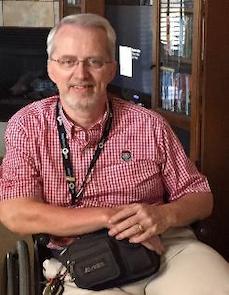 Lynette Veelman graduated from Washington State University with a Bachelor of Arts degree in Elementary Education and Child and Family Studies.She has a Master’s degree from Concordia University in Curriculum and Instruction with an Early Childhood emphases. Lynette is a resident of Anchorage, Alaska, who’s early career included working for Rural Alaska Community Action Program where she was a training specialist.

Lynette took a career break to raise two daughters and then began a teaching for Anchorage School District.She taught in the school district pre-kindergarten program for under privileged children and families. Her last position with Anchorage School District was teaching a Montessori primary education class.Lynette retired early due to surgery for spinal Chondrosarcoma.

Lynette’s goal is to do something physical every day.She enjoys riding bikes with her husband and friends. She also likes to walk, cross country ski, paint, swim, be outdoors in nature, and spend time with her family. 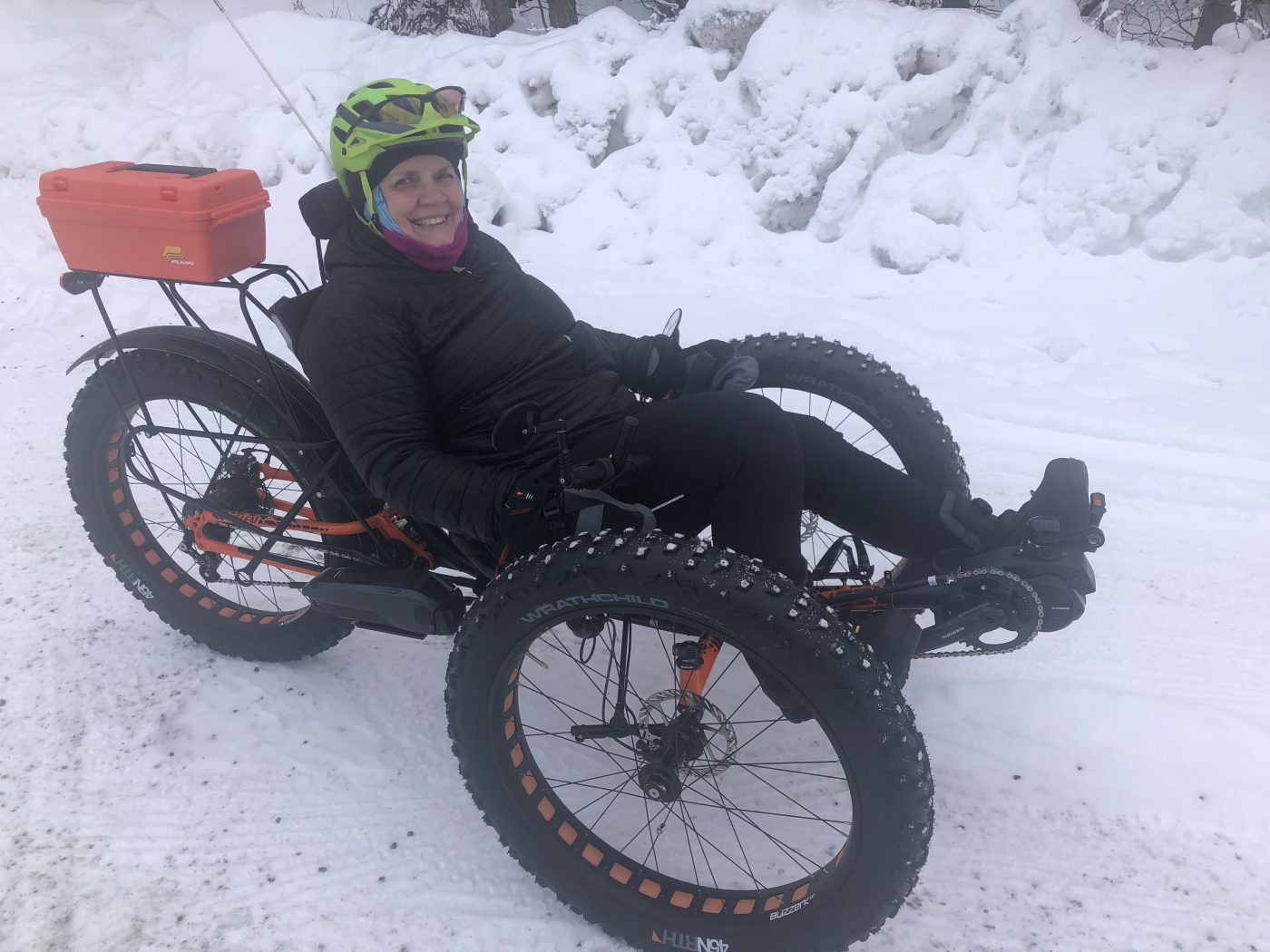 Amber Sarcone officially earned a M.Ed. in Counseling and School Counseling Certification. She graduated in May 2016 and is a School Counselor and Special Education Teacher at the Multicultural Academy Charter School in Philadelphia, PA. Amber also has chondrosarcoma and has undergone two surgeries on her pelvis.

Amber took the initiative to honor Chondrosarcoma Awareness Day (Feb 6) by asking her students to donate their pocket change and the class raising the most would have a pizza party. She and her students have raised over $2,500 for the Foundation. 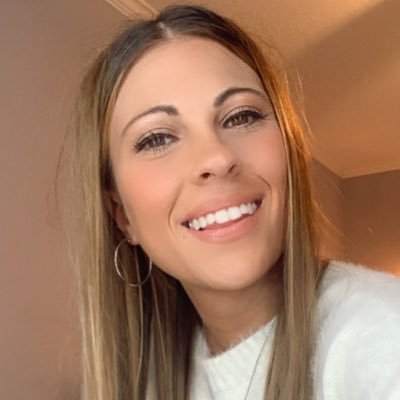