Chondrosarcoma CS Foundation Board of Directors

President: Jeffrey T. Kramer, M.S. created the Chondrosarcoma Foundation to honor his daughter Shayna Kramer’s legacy. He combines his 24 years of experience in the substance abuse counseling, communication, and marketing with his experience in broadcasting to produce film and videos. In addition, for the past 24 years, Jeffrey has been a certified Emergency Medical Technician and a Volunteer Firefighter for the Prince George’s County Fire Department. Since October, 2000; Mr. Kramer operates his own multimedia production company called Kramer Communications. 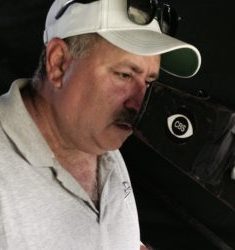 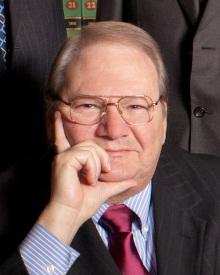 Treasurer: Rick A. Kramer, also Shayna’s uncle is the Chief Operating Officer of Interstate Fleet Services in Philadelphia, PA.; an emergency roadside service for diesel trucks. Rick joined the CS Foundation to honor his beautiful niece, Shayna Kramer. He watched Shayna suffer and now wants to advocate, educate and support the public and families dealing with CS. “Shayna was so brave and was an inspiration to everyone she met.” 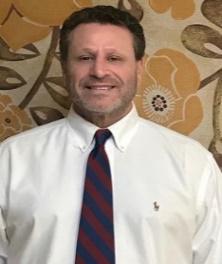 Secretary: Abby Snyder is a graduate from Towson University with a BS in Biology. She works as the Legislative Director for State Senator Cheryl Kagan in Maryland and works directly with the Senate Education, Health, and Environmental Affairs Committee. In the hope of creating a better world for the next generation, she now sits on the board of the Chondrosarcoma Foundation to assist others so they may not have to go through the struggles and pain that her friend Shayna did prior to her passing. She believes this cancer needs more attention, and more people pushing for more doctors to understand proper treatments before it is too late. 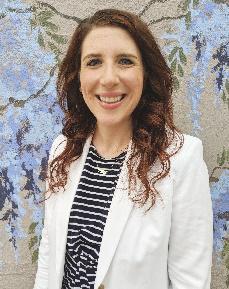